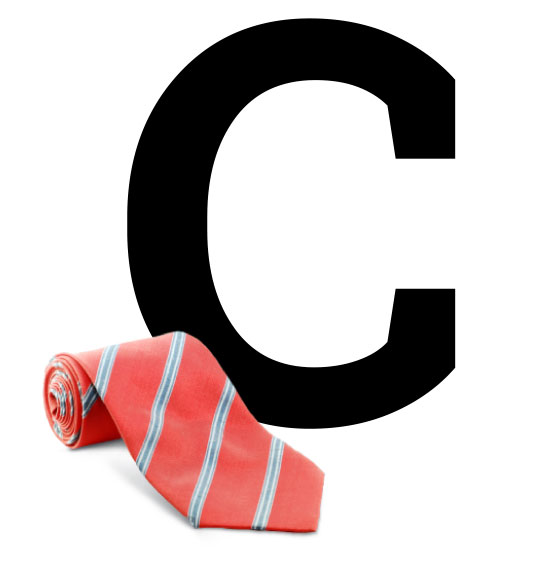 I had been ousted from Hindustan Times in January of 2008 for a combination of reasons, chief amongst them being Shivraj Singh Chouhan’s survival of the “Dumper Scam” which HT had raised and followed boldly under the advise and guidance of Shobhana Bhartia. She owns the HT media and I was simply the Resident Editor. She would call me every other day and egg me to do something to bring down Shivraj. She herself was a Congress MP and expected that Jyotiraditya Scindia would somehow become CM if the BJP government fell owing to corruption allegations.

Suffice it to say that backed by an alert Chief Secretary Rakesh Sahni (defending his own survival) and a good aid in Dilip Suryavanshi of Dilip Buildcon, Chouhan survived handling the crisis better than a lax Congress divided in its own camps. There were sundry local journalists of little knowledge and consequence and low level dalals who spread canards about me, wrote anonymous notes to malign me but the let down came from Bhartia who showed her lily liver falling to pressure by state government. Publicity department under Manoj Shrivastava, IAS stopped pending payments and threatened to stop further ads till I was replaced. It was 2008 and no one really understood the deep design with which the right wing forces can play. I was amongst the first victims and strangely found no support from Vir Sanghvi, Barkha Dutt and Sevanti Ninan who believed the canards or were not interested in delving deeper for their own reasons. They learnt their lesson when the fire reached their door by 2013 with social media becoming all pervasive and their own reputation has been torn to shreds.

Nevertheless I was depressed with the world and sitting at my ancestral home when Nishikant Dubey called me. Nishikant is now a third term BJP MP from Godda (Jharkhand) but was then heading the Corporate Relations Group of Essar. He asked me to come down to Delhi for a meeting. I was so disbelieving that I asked him to send me an air ticket if he wanted to meet me. He did and we talked and he made a very generous offer. He laid out that Essar had signed an MoU with the MP government in 2006 for a Greenfield thermal power plant in Singrauli district but it was now April 2008 and no progress had been made. I said I had no idea of thermal power business but he countered that he knew I had a stellar reputation with the state bureaucracy and despite all the bad publicity following the HT debacle people held me in high esteem. It was strange that I had fallen out with a BJP government but it was a person and group inclined towards the BJP which was extending a helping hand. There were several jokers in the murky underbelly of Bhopal politics who warned Nishikant that I am on the wrong side of the power equation so best avoidable but he held firm and gave me the freedom to choose my team.

Thus began my five-year stint with Essar. Within a year of assuming charge as President (CRG) for MP and CG I helped the company acquire all 1700 acres for the plant site at Bandhaura, got all permissions for water, waste disposal, roads, fire prevention etc. The construction at the colony and plant site began in right earnest and CEO was one Mr Gupta who had retired from the neighbouring NTPC plant and so was familiar with the terrain.

By the time I left in December 2012 to rejoin journalism I had learnt a lot more about the corporate world and real world politics and politicians than 20 years in journalism. I had met and become friends with some of the most powerful business tycoons in the country in SN Ruia and his son Anshuman Ruia. I had begun to understand the way loans and banks work, how the state machinery is oiled and more importantly how money moves the world. Nishikant was a constant source of guidance and his absolute trust was a key to our success. When I left almost all permissions had been granted, PPAs done and 300 MW was operational of the total installed capacity of 900 MW.

I will share my experiences in a series of videos over time on this page. For those who watch it, it will be a source of learning or at least entertainment. Some faces they will recognise and others they will get familiar with. It’s a part of my life which has become more valuable to me in my memory than when I was actually living it. I have lost touch with almost all the characters who populated those five years but it was also a time for peace and prosperity for me and that I will always recall with some satisfaction. 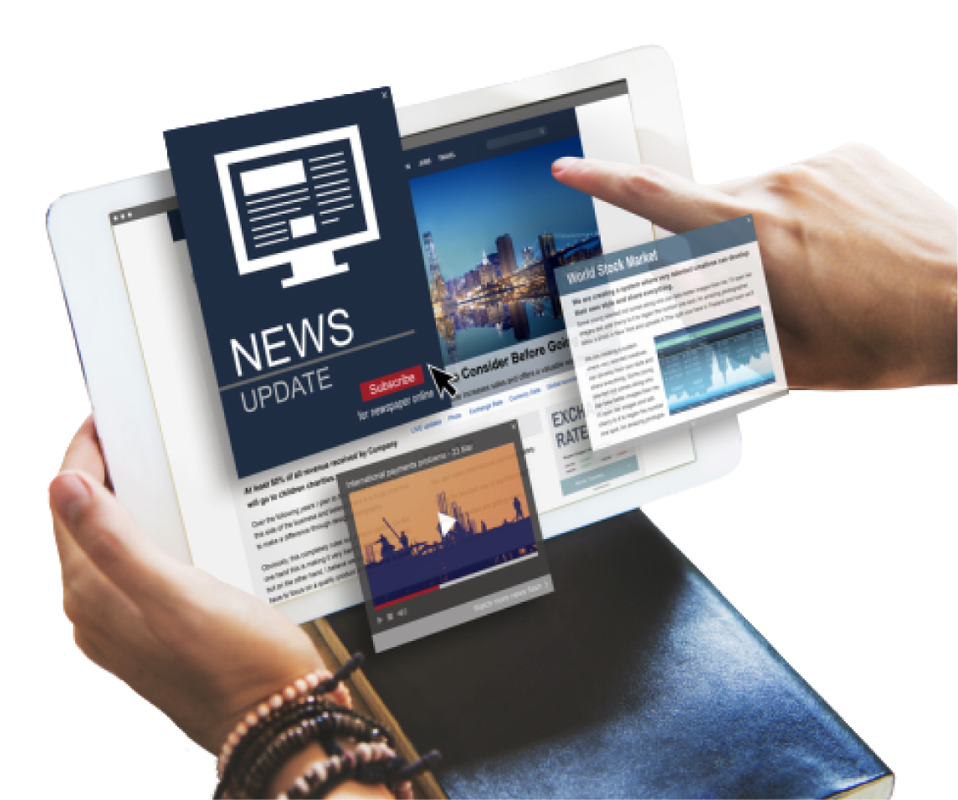