Bhopal: The Chhattisgarh government has decided to set up another “specialised unit” of around 1,000 police personnel called the ‘Bastar Special Force’, which will comprise mainly youth from Maoist-dominated districts.

This is in line with the policy of the Central government which has encouraged states to raise local armed constabulary.

The director general of police (DGP) D.M. Awasthi has assured that this is different from the Salwa Judum’s idea of recruiting special police officers (SPOs) locally. That policy had to be discontinued in 2011 after a Supreme Court decision.

The idea of local recruitment is nothing new and has been in circulation in various forms since the days of undivided Madhya Pradesh.

However, no visible improvement has happened in the ground situation despite several strategies based on the twin objective of harnessing local knowledge and providing employment to local youth to dissuade them from joining Maoists.

The seven districts of Bastar are already patrolled by more than 65,000 paramilitary personnel, inclusive of CRPF, BSF and state armed police. The CRPF’s 241 Bastariya battalion had recruited around 500 youth in its much regarded exercise in 2017.

These young men were trained for at least 45 weeks before joining the battalion in 2018. Not much has been heard of the battalion or its performance in the past two years even though incidents of Maoist operations have not come down.

At least eight such reserve battalions were raised by the Raman Singh government, recruiting more than 8,000 youth, of which at least 4,000 are from Bastar, under the rules framed for recruitment.

The Raman Singh government also raised a unit of Bastar women police personnel but most of them ended up serving in minor positions rather than assume critical operational roles for various reasons ranging from education, understanding and utility as determined by commanding officers.

There are major handicaps in raising local battalions. Maoists discourage local youth from joining them and have been known to murder their families and dispossess them of land.

As far as the Maoists are concerned, its war and these youth have joined the other side. The local youth find it difficult to fit into the police routine and discipline as they are used to a more free and unencumbered existence.

Support for the Maoists grew as a reaction to needless, meddlesome exploitation by lower level police, forest and revenue officials.

Significantly, the most important reason for the failure of raising “Bastariya” battalion has been the method of recruitment, training, deployment and under-utilisation.

A clear experience of almost all police officers who have served in Bastar shows that though this method is far better than how the SPOs were recruited under Salwa Judum, the spirit of what is discussed at the political high table is lost in implementation.

Though chief minister Bhupesh Baghel may have his political objectives clear, he does not have the guidance from police officers who want to implement his resolve. The same has happened in the past and is likely to continue. 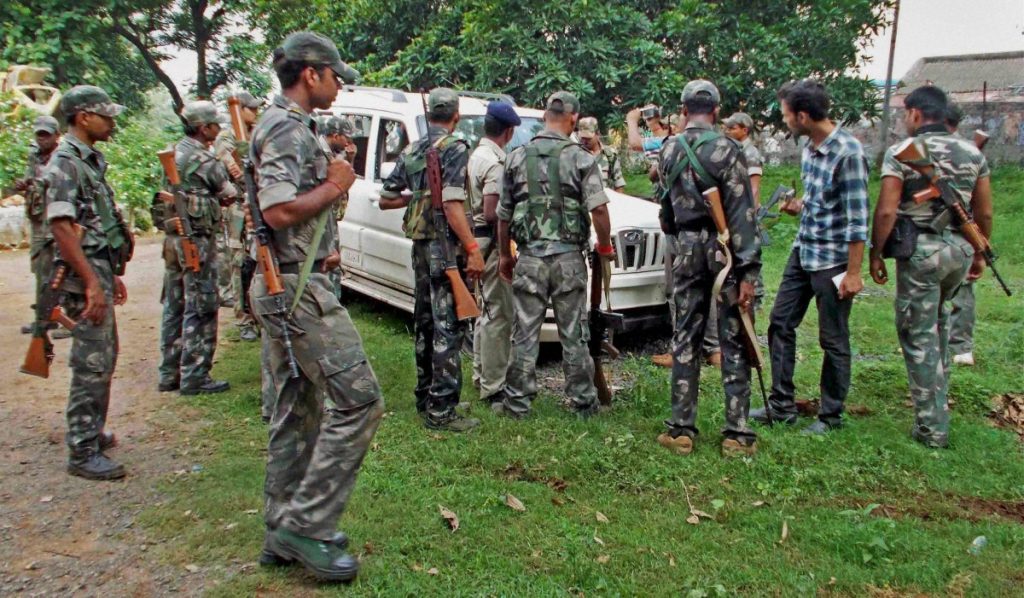 The biggest stumbling block, for instance, is in finalising the recruitment rules. New recruits are examined as per the usual police rules of written knowledge, physical appearance and endurance.

Most tribal youth from remote regions like Abujhmad, Orcha and interiors of Narayanpur, Dantewada and Bijapur have never tackled multiple choice questions, as are common in exams. So youth from Jagdalpur, Kanker and other urbanised settlements are usually more likely to take all the seats in the tribal quota.

Thus, the mechanics of recruitment may be completed, but the spirit in which they were put in place will be lost.

A tribal youth from Jagdalpur cannot operate in Abujhmad and Konta. Similarly, a tribal youth from Abujhmad, even if selected, will not be able to work in Konta or Bijapur. The reason behind this is primarily because of the dissimilarity of terrain and people.

After all, the motive of recruitment is to glean knowledge on locals, but this motive has been defeated for the past 25 years. Officers like DGP D.M. Awasthi, who has spent a lifetime in these areas, should at this juncture guide politicians.

CRPF jawans always face the maximum casualty in terrain warfare or guerrilla fights because of their muscular physique. In comparison, the Bastar youth are wiry and agile, and thus suited for movement in Bastar’s jungles.

The recruitment rules of chest and weight should not apply to them, but strangely, they do, and as they join the force to do the same exercise and eat the same diet as others, they too gain weight and become unsuited for the terrain.

The raising of any battalion should begin in the right spirit. A proportional representative number from each block in each district of Bastar should be decided and reserved.

The usual methods of recruitment should be relaxed. After all, Maoists recruit youth based not on their ability to answer multiple choice questions but their basic instinct and a sharp presence of mind.

Since these battalions are never moved out of Bastar, the recruits should be encouraged to become peacemakers in their villages rather than be seen as adversaries. The ones who work in public sector steel plants have a greater say among their people for this reason alone. So a training method has to be evolved that involves not just warfare but also peace talk.

Providing employment alone will not solve the LWE question in Bastar and is only slightly better than the Salwa Judum’s system of recruiting SPOs. A fruitful, wholesome policy will have to be evolved rather than scoring political brownie points.