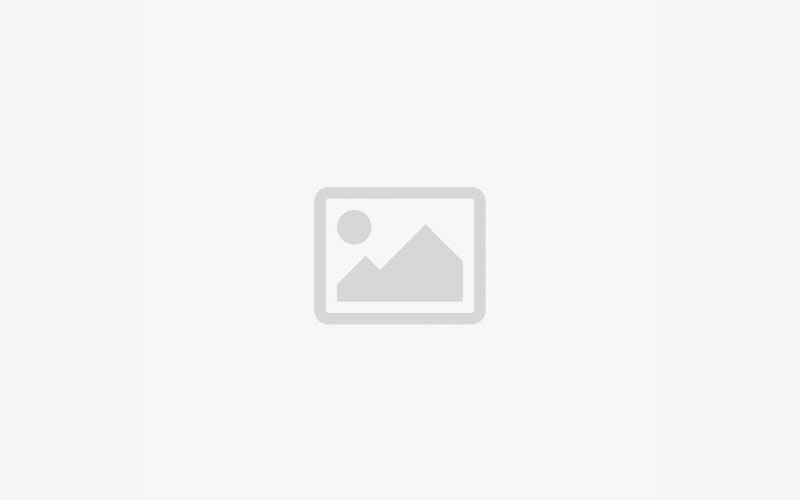 It is the toughest time to be a journalist in India today. You can be arrested at the toll plaza, while driving home, for simply asking a question or even for a Facebook post. The country has slipped to 142 in the world Press ratings index and considering there’s war like situation in large parts of the world, the number of journalist killed or arrested in India in a year far outnumbers all of Europe and Americas put together.

It hardly seems to matter which government is in power in which state because those in power seem to dislike questions and probing. So a Ashwini Saini in Himachal can be arrested for reporting on migrant’s plight and  a PK Thakur can be arrested in Raipur under the Motor Vehicles Act for having circulated WhatsApp message about some powerful bureaucrats. But the nadir was reached while mitigating the crisis presently engulfing the UP government. Siddique Kappan a Kerala journalist was picked up by the UP Police on way to Hathras and booked under the UAPA. The official police version is that Siddique who was arrested with three other associates was out to create caste disturbance in Hathras in conjunction with PFI. A Police report also suggested that Rs 100 crore had been sent from Gulf countries and a badly edited email of Black Lives Matter group was produced in the media to bolster the claim.

UAPA provisions are perhaps worse than the infamous TADA  and POTA that were opposed by all parties-- most vociferously by the BJP in Opposition. TADA lapsed but POTA was withdrawn in 2004 and though UAPA came into existence in 1967 it is perhaps more tricky and vicious now. Originally enacted to ban “organisations” suspected of  involvement in anti-national activities, it has been strengthened many times since 2004 when POTA was repealed. All the draconian provisions of POTA are now incorporated in UAPA.

So as things stand today under UAPA any individual or an organisation can be declared anti-national. The law enforcers can arrest any individual and under UAPA they are not even required to reveal why the individual has been arrested or even the reasons to the person himself. Or even present the proof against the arrested individual. All for a legally sanctified period of six months! So a mere suspicion can be a reason for arrest and being thrown in prison while the Police goes about collecting or constructing proof to shore up its theories.

Several activists, lawyers and professors have been arrested under UAPA, so the turn of journalists was not going to take long to come around. Together many of them are branded as urban naxals or liberals by the state. In the particular case of Kappan the accusation is simple: he is believed to be a member of or connected with Kerala based PFI, an organisation which by the way is not banned till date. The central government has been trying desperately to get it on the list of banned organisations for anti-national activities but so far it has not been able to collect sufficient material or proof on this theory. The draconian part is that Kappan can now remain in jail for next six months without getting an opportunity to disprove security theories.

UAPA is one extreme example, journalists are now being harassed by various governments under any and every provision of law so that a fear psychosis is created. From something as simple as disturbing communal harmony under sections 504 and 155 IPC to imaginative use of the new IT Act. The latter can be used against anyone active on the social media but eventually boils down to being used against journalists because together they are a vociferous lot. Social media also provides the freedom of opportunity and expression which the institution the journalist was working for may not. So even a mere SDM can act against any journalist for ay social media post or video which in his estimation is either fake news or disturbs local peace.

It can sometimes take weeks for the case to come to court because the police has several small tricks through which it can interminably delay the charge sheet, legally at least 90 days. So once anyone is arrested he or she can rest assured that freedom will not take less than a month of continued pressure from the outside. In the case of Kappan for instance the Supreme Court has already set a date four weeks from now ensuring that he stays in for  that period at least. In easier IPC, IT or even Motor Vehicles Act sections the accused can be held for a week at least. Most times it is enough to scare reporters into submission.

Unfortunately courts have not followed a uniform policy when it comes to granting bail or anticipatory bail. In cases against some TV anchors believed to be pro-government the courts appear eager to grant anticipatory bail or prevent arrest but others like The Wire and Leaflet have suffered at the hands of investigating officers without courts stepping in.

Another method of harassing inconvenient journalists is to register cases in several police stations as has been done against several people including journalists in the Hathras matter. Cases have been registered against unknown people in 19 police stations across UP. Later policemen can pay visit to randomly chosen homes.  That things have slid so far down the Human rights scale can be gauged from the court proceedings in Lucknow in the current Hathras case where the police has refrained from even mentioning that caste riots were planned simply because the Rs 100 crore theory and the emails could not possibly have stood the test of evidence.

The most unfortunate item on this list against harassment of journalists is journalists themselves. A severely divided media is presenting its ugliest face day in day out and people have lost respect for the profession. Gone are the days of editors like Frank Moraes, Girilal Jain, HK Dua and Inder Badhwar when words were weighed before coming out in print or SP Singh who made TV news viewer friendly and built trust. Now channel owners and anchors have become witch hunters and anything goes in the name of TRP including berating and castigating fellow journalists. The restrain is gone and editors are no longer responsible for news alone. They are now usually channel owners, businessmen and party workers first who wear their ideologies on their sleeves and for them neutrality is a busy bird.

All this put together has resulted in the old maxim coming true: show me the man and I will show you the law. Journalists are beginning to learn and imbibe everything from UAPA to defamation. It is unlikely that the pressure will ease any time soon.