Analysis, Politics - 18-Mar-2021
How Chhattisgarh Is Deliberately Inviting COVID-19 To Stay Over
The state administration has relaxed due to the continued absence of CM Baghel, who has been busy with electioneering in Assam and Bengal. As a result, COVID cases have surged. 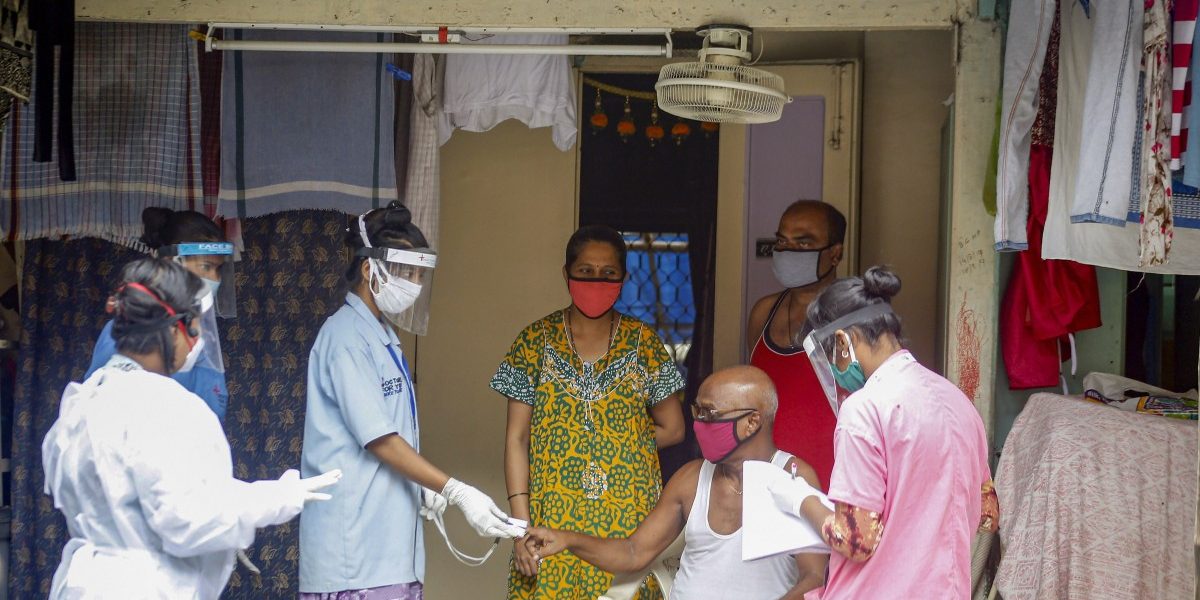 Two spectators from a semi-packed Naya Raipur stadium hosting the Road Safety World Series comprising “legends” from various countries have tested positive for the coronavirus. It seems like a miniscule number but that is because Chhattisgarh had almost stopped testing and suddenly the virus is back.

While Sachin, Lara, Petersen and rest of the legends continue to live in a luxurious bio-bubble in Mayfair, Raipur has recorded more than 300 cases in a day for the first time this year while the daily count in the state is above 800.

By November-December 2020, life had begun to acquire some sort of normalcy in the central Indian state until the government decided to put its guard down and start persuading coronavirus to stay for some more time. By opening cinema halls and starting public transport at full capacity, relaxing mask-wearing norms, and of course, allowing cricket and tennis matches, book and farm produce fairs – it sent a message that business can be conducted as usual.

The state had opened only 12 COVID care centres in Raipur at the peak of the crisis last year of which 11 have been closed down, the indoor stadium had been cordoned off as a COVID centre with an expenditure running into crores but it is now holding the book fair!

If that was not enough, state health minister T.S. Singhdeo kicked up a controversy by issuing a fiat against Bharat Biotech’s Covaxin. The minister said that he would not allow the vaccine in his state because it has not passed the third stage trial. As a result, millions of units of Covaxin are lying in cold storage. Singhdeo has incidentally tested positive for COVID and has announced that he would be vaccinated only after the third stage trial of Covaxin is completed.

“When Test matches are being played to empty stadia and Maharashtra is not allowing any mass activity in its state, the organisers of this Road Safety show matches cleverly shifted the venue to Naya Raipur. Legends like Tendulkar, Pathan and Yuvraj are sending out the wrong signals vis-à-vis fight against coronavirus,” says a doctor at the state-run JNM Medical College, who has been on the frontline of fight against COVID-19.

The state administration has relaxed due to the continued absence of chief minister Bhupesh Baghel, who has been busy with electioneering in Assam and West Bengal. As a result, COVID cases have surged with doctors suspecting the presence of a new deadlier strain. “The usual 14-day quarantine and medication has now extended to 20-25 days. We now have only about 1,500 beds in major government hospitals in Raipur and already only a third are left,” says a health department official.

Things are not any better in the neighbouring Madhya Pradesh and Maharashtra with Nagpur, 50 kms away from the western border, in a complete lockdown. The chairperson of the MP Mahila Aayog Shobha Ojha from Indore had contracted COVID last year in December and she relates her experience with horror: “I couldn’t breathe, taste or smell anything. I had constant fever and palpitations and survived by God’s grace, so its difficult to understand why things have relaxed so much that we have had to bring back the curfew in Indore.”

She is surprised that new airlines and flights have begun operations to Raipur and Bilaspur from Indore in the last fortnight.

Meanwhile, spirit and alcohol manufacturers are feeling rich once again as the state returns to frequent hand sanitisation measures. They have sold more alcohol to sanitiser makers than they have bottled this year and there is almost no accountability as tonnes have been sprayed all over towns, malls and hospitals. Careless approach has brought back the scourge and next few days can be very testing.