Analysis, Politics - 27-Jul-2021
Chhattisgarh: More Trouble for Congress as T.S. Singh Deo Walks Out of Assembly
Singh Deo said he will only return if the government gives a clear statement on 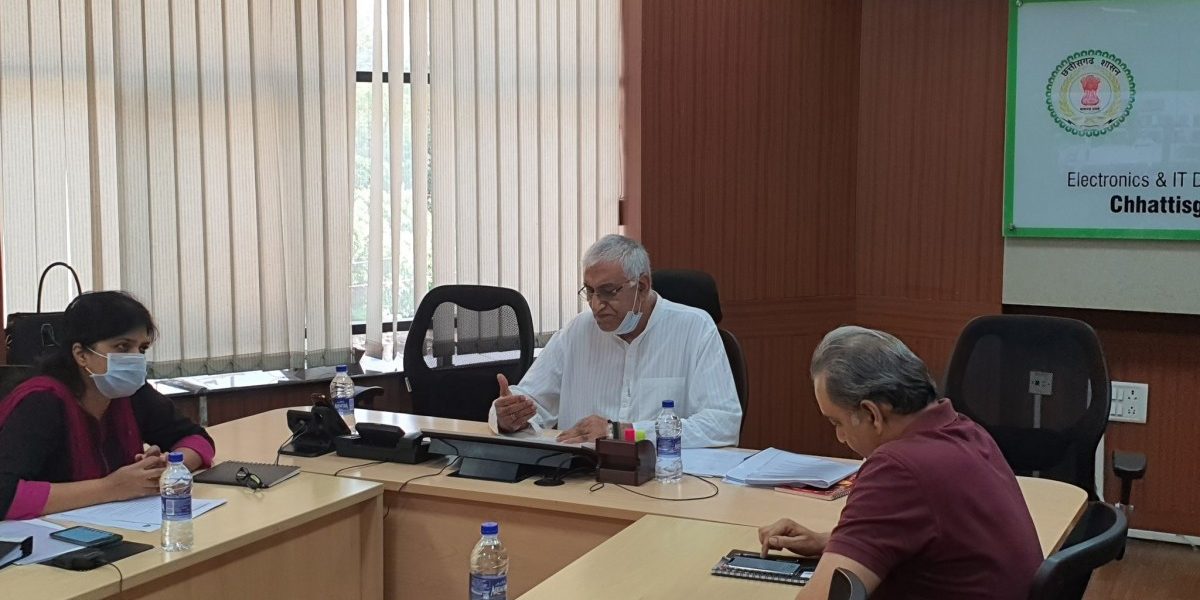 Raipur: Chhattisgarh health minister and the man many believe is a claimant to the chief minister’s post – T.S. Singh Deo – walked out of the state assembly on Tuesday, July 27.

Singh Deo said he will only return if the government gives a clear statement on “false charges” made against him by his own party MLA Brihaspat Singh, who has accused him of trying to murder him.

As reported by The Wire, at a recent press conference with 20 MLAs, Singh had called Singh Deo “a Maharaja” and said he could “get him murdered.” Singh went on to add that Singhdeo wanted to become chief minister by “murdering four or five Congress MLAs.”

Meanwhile Singh Deo supporters from at least two dozen districts in Chhattisgarh have written to Congress general secretary P.L. Punia and Congress leader Rahul Gandhi, calling for the disciplining and suspension of Singh.

There is speculation that Singh might face some action as his allegations had been largely unverified.

Singh made these allegations after supporters of Singh Deo allegedly attacked the car that was following the MLA’s in his cavalcade in Ambikapur on July 24. Singh filed a police complaint in Ambikapur against Sachin Singh Deo,  a relative of T.S. Singhdeo’s who was involved in the incident.

Sachin and three others allegedly attacked the car after it overtook them. Singh’s PSO, who was in the car, had an altercation with Sachin and his three associates.

Meanwhile, Punia did not board a scheduled flight in order to tackle differences within Congress on the first day of the assembly session on July 26. He had said that matters had been sorted out.

However, the generally suave and well-mannered Singh Deo today indicated that “enough was enough”.

Singh Deo had reportedly met the Gandhi family in Delhi in the first week of July and reminded them of the alleged promise that he will be made chief minister after twoand half years.

The Gandhis’ response is unknown but chief minister Bhupesh Baghel was also called to Delhi and after meeting the Gandhis he made a public statement that “no change was in the offing and that this is not a coalition government where the term is divided between two individuals”.

Former chief minister of the BJP Raman Singh has said: “In only two and half years, Baghel has destroyed the peace in Chhattisgarh and demolished the rule of law.”

The BJP, in the opposition, has been demanding an explanation by the ruling party in the ongoing assembly session.